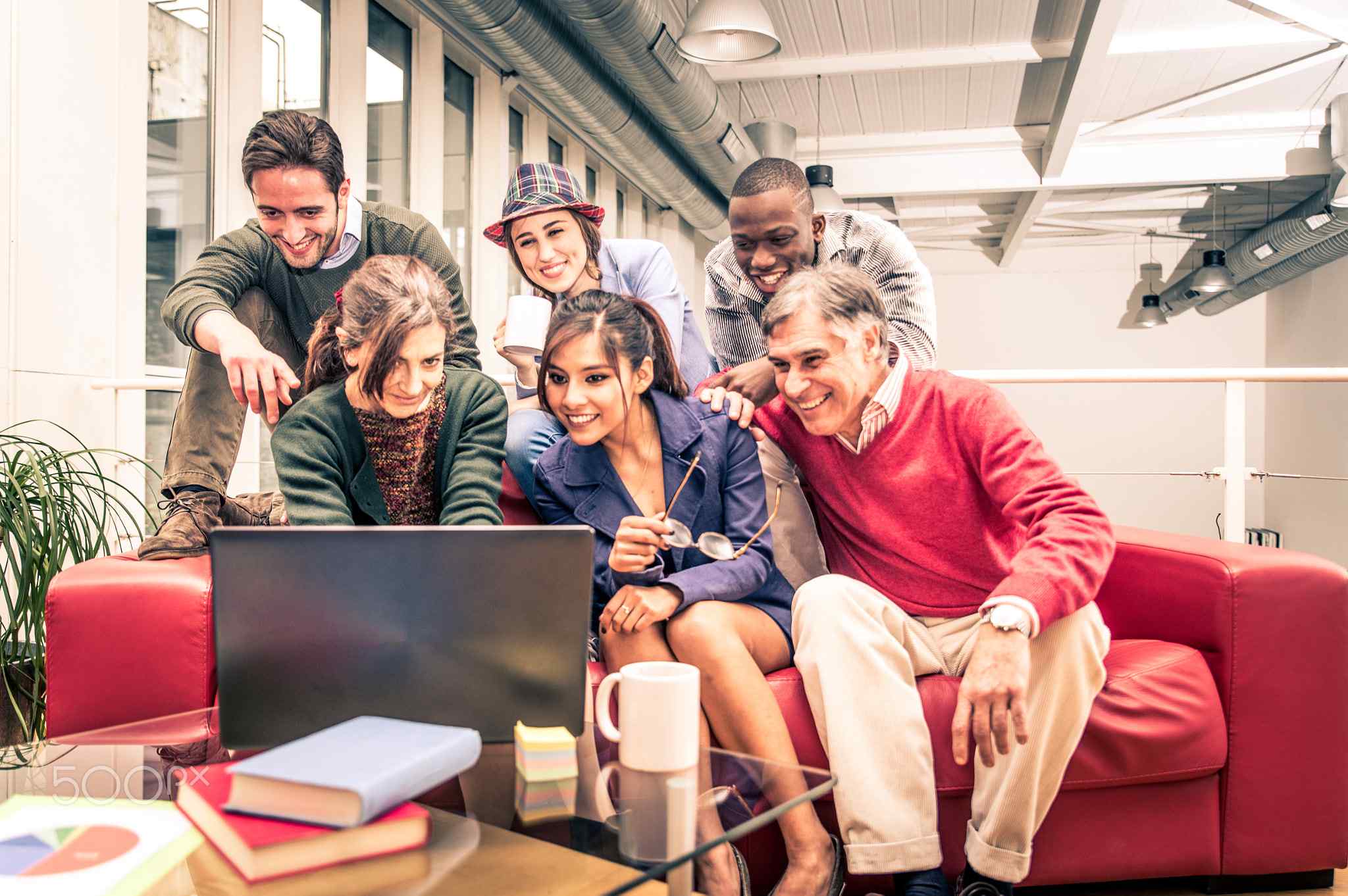 In today’s fast-paced world technology plays a major role in our day to day life. Within a few years from now, Our social life will become totally dependant on it. Technology has does wonders to make our lives easy. But have we ever thought what impact it can have on human relations? CES is mostly about new technology, some of which is revolutionizing with the potential to dramatically alter how we conduct our lives. While a lot is just generic gadgets and everything in between. But CES is also a forum for asking questions about Human interaction with technology. Where is it going, how will it shape the future and what will the consequences be for human existence?

We are surrounded by technology day and night, give lots of data to our apparatuses and get lots of information in return. So it’s not inconsequential how this exchange takes place.

We often think of technology as instruments that we control by the use of buttons. But in recent years, we’ve seen ground breaking new applications that allow us to control and even interact as well as communicate with technology in new ways; just think of Apple’s Siri. Many have experienced walking past a person, who is presumably talking to herself, thinking that this person must be nuts. That is only until you realize that she is actually communicating with her smartphone.

Those were just some of the questions that were raised at CNET’s. Next Big Thing session at CES16 with the title “Is typing dead?”, where representatives from industry and researchers discussed the relation between man and machine.

It is an interesting fact that the QWERTY layout for keyboards has existed for almost 150 years. It is still found on our computer keyboards. It’s even found on the virtual keyboards in our smartphones even though more efficient layouts and keyboards have been developed. First of all, this says something about the term “path dependency” from the study of diffusion of innovations. The basic idea is that when we venture down a technological path. It becomes still more expensive to deviate from it and the incentives to do so diminish.

Despite this, it’s thought provoking that we still in year 2019. Design our keyboards the same way as we did on typewriters. It is not because there has been a lack of innovation, it just hasn’t diffused and been adopted. The same goes for a lot of other technologies. The most important point is that our primary interface with technology is often a keyboard. So No matter whether it’s physical or virtual.

But that’s changing with new forms of man-machine interaction.

One of the relatively new modes of interacting with technology is through voice and speech. We can now pose questions to our smartphones and in many cases we receive a sensible answer. Many car manufacturers have also built voice control into their cars . Also They’re working on linguistic richness. Which for example will allow the car to adjust its language to a German driver driving through France. It is now also possible to give commands to our homes (a booming trend at CES by the way).

The technology is getting to a stage where it will be possible to communicate with our apparatuses using natural language. What this means is that we can communicate with technologies as we would with real people instead of adjusting our torrent of speech to the logic of the machine. This is just one step on the path towards meaningful communication with the technology that surrounds us.

A crucial feature of human communication is that we can decipher the intention behind the words being spoken by the ones we’re talking to. At least most of the time – “understand what I’m meaning, not what I’m saying”. Imagine the day when your car tells you: “That’s not what you really meant”. That is an area where both researchers and industry are working hard to propel us forward.

Another area that has developed rapidly within the last 10 years is gesture control. Among early examples, gaming consoles could be mentioned while newer applications can be found in cars. Which for example allow you to take the phone with the flick of a hand and make it possible to turn down the volume of the music by circular movements with a finger. The full potential of this mode of interaction has most certainly not yet been released. Nonetheless the question arises whether this way of controlling technology is actually more efficient than a good old button?

Becoming the best version of ourselves?

The panelists at the CES session didn’t think that any of these technologies would necessarily replace the well-tested QWERTY keyboard in the near future. On the other hand, they agreed that Human interaction with technology in the future will be characterized by multi-modal systems. Where the different control- and interaction models play together in a well-orchestrated symphony. These interaction systems will be able to adjust to each individual with machine learning and allow a seamless experience as. When some of the newest technologies like augmented reality are coupled with gaze and voice control.

To add to this seamlessness comes affective computing. Which allows technology to adjust to our state of emotion or at least react to it. In this way we approach the ideal of a perfect digital personal assistant that knows us in and out and understands our intentions; maybe even before we say something, because the assistant has collected and analyzed all our vital and psychological stats.

A lot of important questions arise from the transition from instruction of machines to interaction with technology. One of them is whether the enhanced interaction possibilities of new technologies allow us to become better versions of ourselves? When your digital assistant can advise you how to conduct yourself in social situations. To give the best possible impression, what are the consequences?

It seems obvious that when we change our modes of Human interaction with technology. It will change ourselves and the way in which we interact with each other. In this connection, there is no doubt that our attention will become one of our most valuable assets in the future as one of the panelists proposed.

The question of technologies’ consequences for human interaction and sociability has been posed for centuries. Probably we shouldn’t think of technology in opposition to humanity but rather ponder whether we’re humanizing technology, technologizing humanity – or both? 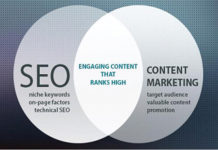 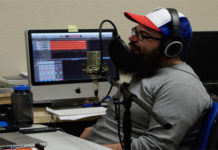 Top 11 podcast series that may help develop your marketing strategies and business progress. 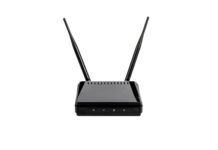 Things to Know About the Functionality of WLAN

Shirin Akter - March 6, 2020
0
Whenever you repair or do a factory reset in your Android device, for sure, it will ask to enter the Google mail...

Shirin Akter - March 1, 2020
0
Android smartphones are a very important part of human being and it brings lots of advancement in normal life in different kinds...

How to Enable Dark Mode On Your Smartphone